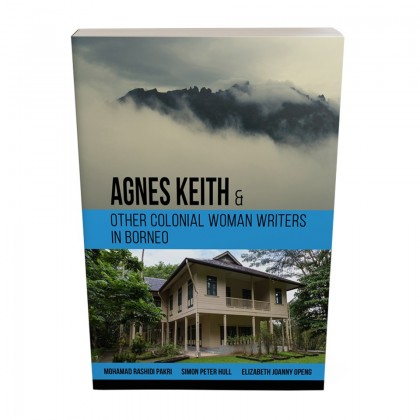 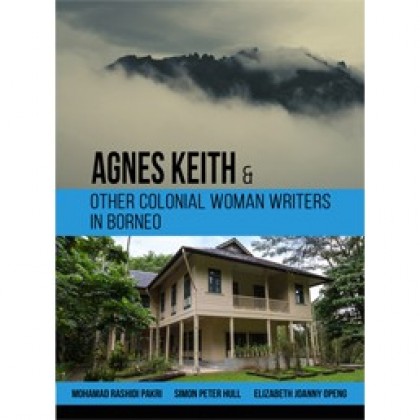 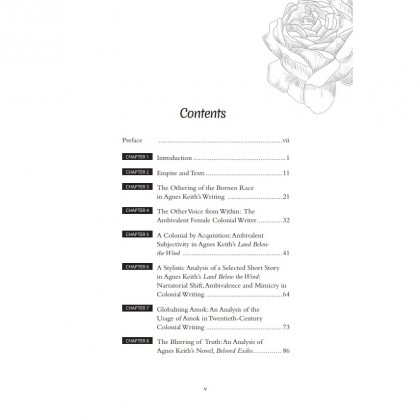 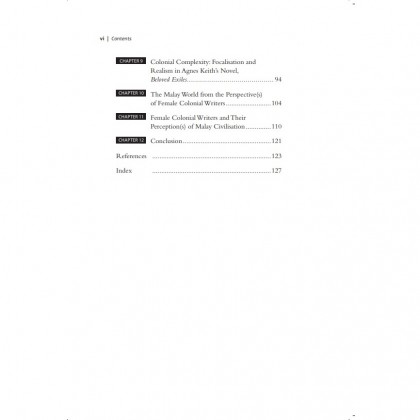 Taking its cue from feminist-postcolonial studies of womens writing in the colonial era, this book testifies to the great diversity of such writing. However, it uniquely does this by showing the existence of a richly varied and heterogeneous range of texts not only between man writers and woman writers, but, equally, amongst the women themselves. These are women, moreover, who are writing within the same relatively small region of South East Asia. As Agnes Keith, whose writing forms the focal point of this book, credibly surmises, Borneo remained, even towards the end of the colonial period, a dark and mysterious land to people in the West, largely populated, as they imagined, by tribes of headhunters. It was, therefore, to the lack of knowledge and curiosity of ordinary middle-class people in the West that Keiths writing, and that of the other woman writers featured in this book, so engagingly responds.

Written Language in Intermission of Malaysia Learners of English
RM34.00

The Convergence of the Performing and the Creative Arts: Reimagining Methodologies and Traditions
RM74.00