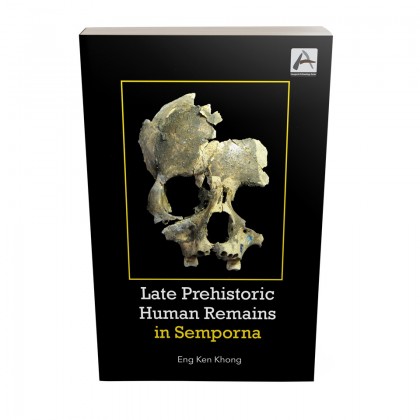 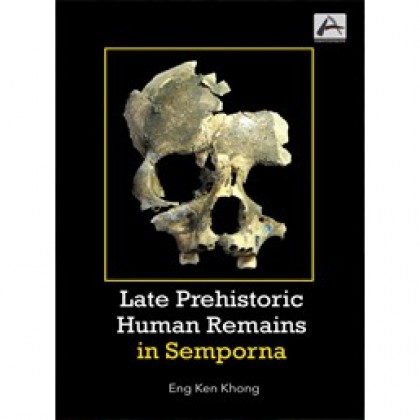 The finding of prehistoric human remains in Sabah has been scarce until the discovery of two late Metal period burial sites in Semporna between years 2002 and 2007, i.e. Melanta Tutup and Bukit Kamiri. Prior to this, only a handful of human teeth found at Melanta Tutup (Neolithic) in 20022003 and later in 2005 at Gua Balambangan (late Palaeolithic), an island off the northern tip of Kudat. While these teeth had provided ample information about the prehistoric people, the discoveries of two burial sites at Semporna have provided several well-preserved prehistoric human remains. They provide a glimpse into these peoples identity, living conditions and environment. This book takes the palaeoanthropological approach on the human remains and attempts to answer some questions we have about the past populations in Semporna. Who were these people? Did they eat well? Did they suffer from any form of disease or injury? These questions are answered by studying in detail the skeletal remains of our ancestors from Semporna.

The Last Descendants of the Lanoh Hunters and Gatherers in Malaysia
RM20.00