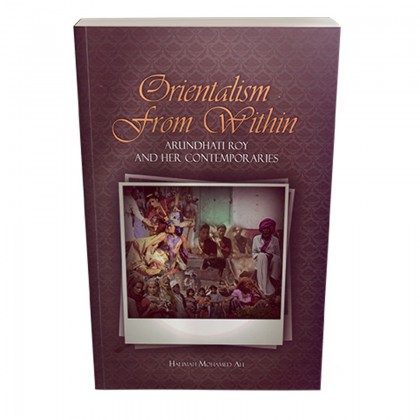 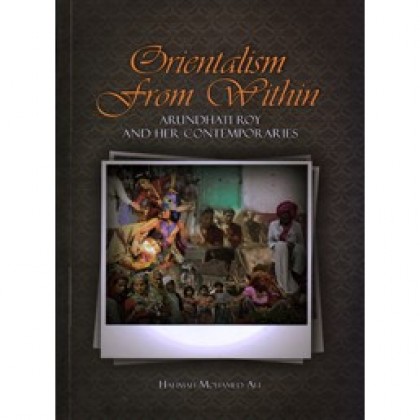 RM32.00
Orientalism from Within Arundhati Roy and Her Contemporaries

This book explores three Indian-English novels, which are Booker Prize nominees: Vikram Seth (1993). A Suitable Boy: Rohinton Mistry (1995). A fine Balance: and the winner of the prize Arundhati Roy (1997). The god of Small Things. The novels selected are aligned thematically by the theme of caste that runs supreme in each one. All other issues like mimicry, marriage and caste-passing, that deal with the Hindu caste movement , are considered to offer exotica. A neology has been created vis-à-vis this work. The created neology neology, 'caste-passing' is used to label the act of moving up or down the the caste ladder that is conducted in the fiction. It is based upon the act and term derived from African-American racial discourses called passing. It means taking up another identity. It has been shown via the chapters that contemporary Indian-English novels whether written within the Indian diaspora overseas or by Indians based in India have adopted Western style Orientalism. The authors make use of the Indian psyche, culture and religious worlds to regurgitate the Western bias against the Other and deliver it to the West for financial gain, which means fame and fortune for the writers. This book shows that Western Orientalsm did not end with post-colonialism in India. Neocolonialism is practiced by the West and is delivered by Indians to them. This work points out that three writers have adhered to a neocolonial Western framework. They have produced writings that pander and cater to the West since it craves for exotica and erotica from the East.