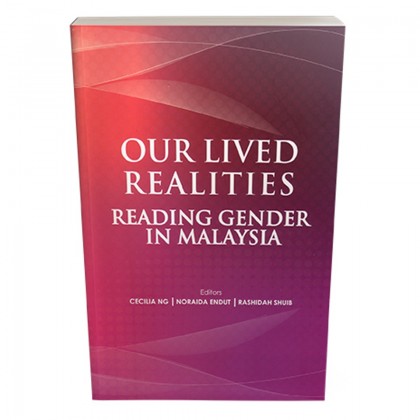 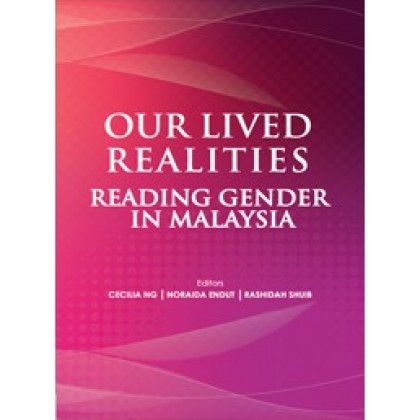 Our Lived Realities: Reading Gender in Malaysia is rooted in the concrete experiences of women (and men) in Malaysia. This first gender anthology, produced by the Womens Development Research Centre (KANITA), is centred on the belief that scholarly discourses should not only be framed at the academic level but that they should also be grounded in peoples lived realities. This anthology is a collection of essays based on such empirical data utilising a feminist framework and a gender lens offering new insights into the understanding and analysis of local and national issues. It maps the landscape of womens issues which have remained persistent and unresolved over the years issues which are often seen by policy-makers as inconsequential to economic development, but yet they impact heavily on peoples lives, often violating their rights.

This volume is significant in filling the void in the local literature in womens and gender studies. The essays are relevant and cover a wide range of topics such as gender and literature, violence against women and womens lack of political representation; women, gender and development discourses; local interventions among poor women; inadequacies of legal codes and procedures; and the shifting boundaries of Islam, jurisprudence and gender in Malaysia. It is a must read for academics, researchers, students not only in womens and gender studies but also to those in sociology, law and Islamic jurisprudence, economics and development. It should also be read by policy and decision makers including civil society activists who are concerned with issues of social and gender justice in Malaysia.