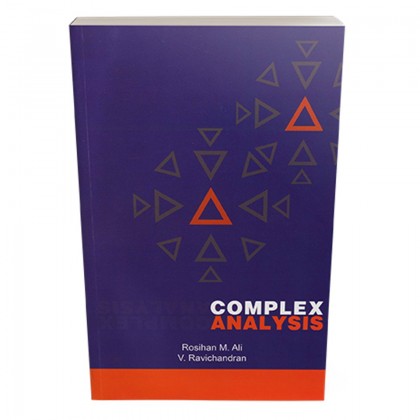 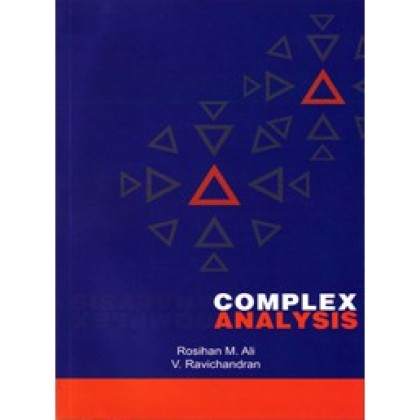 A first course in complex analysis deals primarily with the theory of differentiation and integration of complex-valued functions. This book is intended to familiarize the reader with fundamental theories and methods of complex analysis and its applications. The book has sufficient material for a one semester instruction. The exposition is kept at a level that is easily understood. Many examples are included to illuminate the concepts and principles. Familiarity with the calculus of real functions is assumed, and while not critical, it would be expedient for students to also have had some exposure to introductory real analysis. Similarities as well as several interesting differences between the calculus of complex-valued functions with real functions are made evident in this book. The logical progression of the contents is self-contained, beginning with the introduction of complex numbers and open sets, and then moving on to the areas of differentiation and integration of functions, and closing with a discussion on mapping properties of several basic functions. Thus the book will be useful not only for students in mathematics, but also to those interested in the applications of complex analysis.

Explorations With a Graphing Calculator
RM54.00