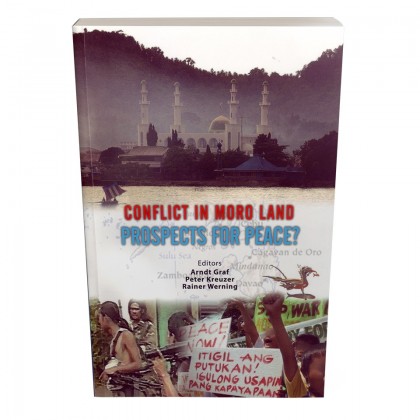 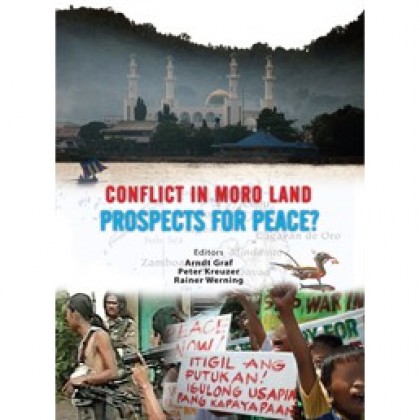 The civil war in the Islamic Southern Philippines is one of the longest-lasting conflicts in Southeast Asia.This book dates back to a workshop on that conflict at the Department of Political Science of the University of Gottingen, Germany. The particular interest in the Moro conflict in Gottingen is due to the fact that a family from that city was among those tourists who were kidnapped in Sipadan (Malaysia) by the Abu Sayyaf group in spring 2000 and held hostage on the island of Jolo (Sulu) for almost half a year. Although the geographical and cultural backgrounds of most of the contributors to this volume differ from the parties involved in the conflict, the editors hope that this volume offers adequate views, theoretical approaches, and methodologies, which prove helpful in understanding and eventually ameliorating the conditions of the people living in "Moro land".

Modern Mosques in Malaysia: Between Regionalism and Eclecticism
RM119.00

The People of the Book and the People of a Dubious Book in Islamic Religious Tradition
RM35.00

Exploring Religion in Our Time
RM5.00

The Orang Kemboja of East Coast of Peninsular Malaysia
RM18.00