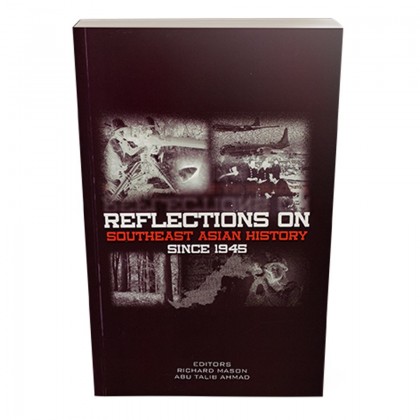 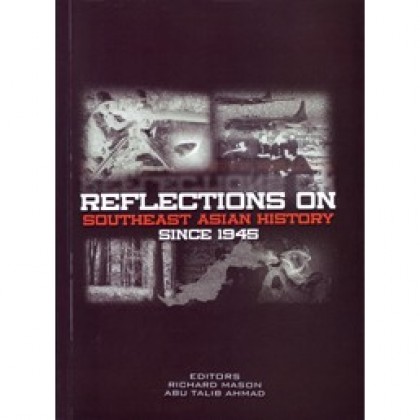 The chapters presented in this book were originally papers read at the Conference on Southeast Asia Since 1945: Reflections and Visions, organized by the Asia Pacific Research Unit (APRU) of the School of Humanities, Universiti Sains Malaysia, in July 2004 in Penang. The topics cover a broad range of issues: nationalist historiography of the Philippines, portrayals of the Japanese Interregnum in Malayan museums; labor unrests in British rubber estates in northern Malaya in 1947; economic history of Malaya and the Borneo states of Sabah and Sarawak between 1946 and 1963; the Cold War; and Islamic radicalism in Indonesia, southern Thailand, and Mindanao in the Philippines. Separately, these chapters discuss widely-varied topics and seemingly lack any apparent common theme that would link the chapters together. But taken collectively, each of them informs on specific instances In the wider transformation processes that were taking place in Southeast Asia since 1945.

Orientalism from Within Arundhati Roy and Her Contemporaries
RM32.00

Archaeology in Malay Archipelago and Beyond
RM52.00