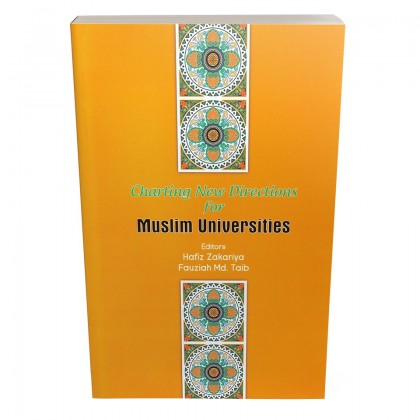 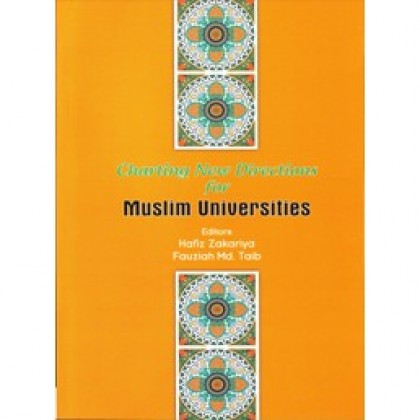 The Role of the University with a Focus on University-Community Engagement
RM38.00